A scheme collecting fresh drain water which would otherwise be lost to the sea has so far harvested 800,000 tonnes to irrigate fields on the Suffolk coast.

A range of national organisations visited Felixstowe Hydrocycle on June 9/10 to see the pump system divert drainage water into a series of 14 farm reservoirs belonging to six farmers. As well as providing local landowners with valuable water to irrigate their crops, it also helps conserve the salt marsh near Kingsfleet on the Suffolk coast.

Local farmers and landowners were also at the event, where they heard first-hand from the operators and those farmers benefiting from the scheme.

It is hoped other farmers in Suffolk, the UK and Europe will be inspired to set up similar systems. The pilot was by FRESH4Cs, a joint UK, Belgian and Dutch project backed by the European Union.

The two-day outing was organised by Suffolk County Council, which worked with key partners the Environment Agency and University of East Anglia on the project.

Andrew Williams, director of Home Farm Nacton – one of the beneficiaries of the Hydrocycle scheme – said:

“The attraction of this project was affordable and sustainable water. All the landowners are of a similar mindset, they understand that we’ve all got to get our share of this water. It’s a project for the future, but even last year when water was pumped into us as our reservoirs went down, it gives you the confidence that you can get through the season and give the crops everything they need – it’s already been extremely beneficial.”

“Simply what we’re doing is putting water back in the ground. If we’re in a position nationally, where our ground water is getting depleted, logically there must be quite a lot of space underground. Farmers need somewhere to store water over the winter, until they irrigate in the summer. Traditionally people build above-ground reservoirs to do that, but they’re costly, unsightly and have archaeological and planning restrictions. So we thought why not explore a means of just putting water back in the ground where there’s space.”

Local county councillor Steve Wiles said he was “extremely proud” that Suffolk and the council had taken a national lead with the environmentally-friendly project.

“Our region is a dry place and already faces challenges with its water supply – it’s estimated that by 2050 we’ll need to double our supply if we continue to use water at the current rate. Any way that we can conserve water is crucial and if we can do this while supporting our farmers and landowners, then it reaffirms Suffolk’s importance to providing for the UK,” he said.

“Sustainable projects like this really do confirm how Suffolk can be the greenest county.”

The Felixstowe scheme is one of only four being trialled across Europe, overseen by FRESH4Cs, a cooperation project between 10 UK, Belgian and Dutch partners. FRESH4Cs has received funding from the Interreg 2 Seas programme 2014-2020 co-funded by the European Regional Development Fund.

The drainage water is sourced from the Kingsfleet near Felixstowe and travels along a 12km pipeline to local farms where it is stored in existing reservoirs ready for irrigation. The pipeline route has been carefully plotted to avoid areas of conservation and archaeological sites.

FRESH4Cs lead Bastian Notebaert said the project had the potential to change the way we use our freshwater supplies and would particularly benefit farmers and their communities.

“We aim to provide sustainable freshwater supplies to coastal areas across Europe by trialling schemes, such as this one in Felixstowe. I’d like to thank all the partners in Suffolk for embracing this innovation and being part of something ground-breaking for our natural environment and for future generations.” 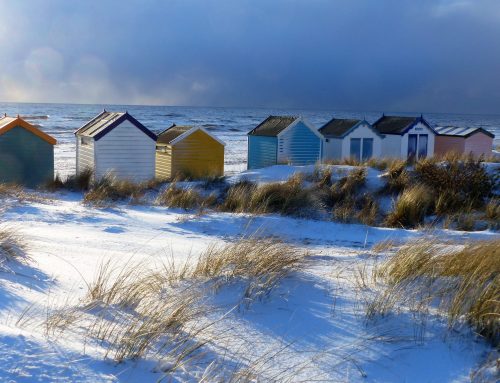 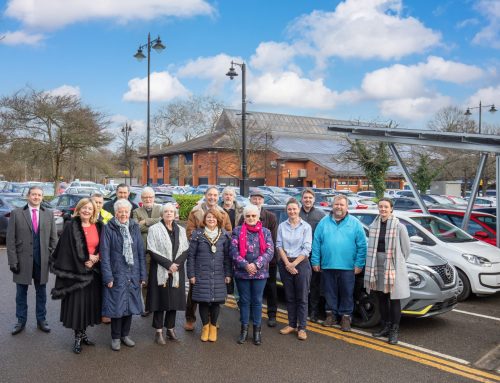 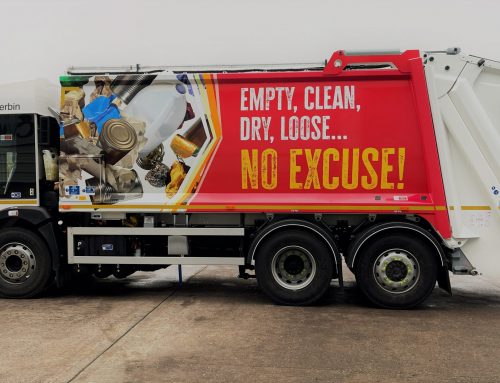 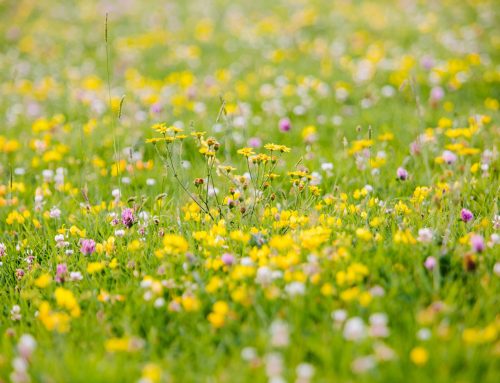